How to Know if Someone is Thinking About Suicide 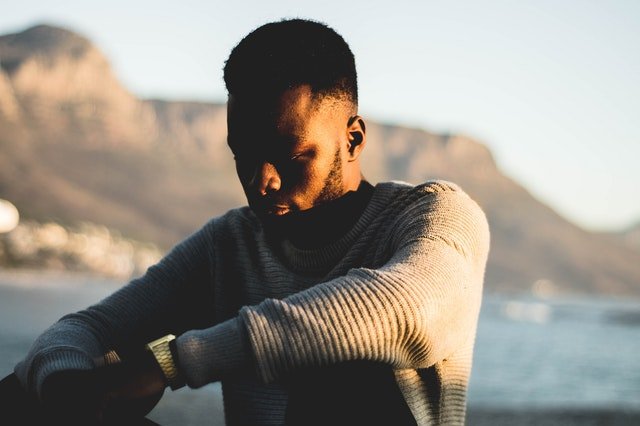 I heard on the radio this is Suicide Prevention Week, and it made me think of the two suicides our Bio-One crews were called to clean up this week.  One, a middle-aged woman, the other, a teenage boy.  I can't imagine they had anything in common, except for one thing:  their cries for help were likely unheard or unrecognized.

That's why I wanted to share warning signs to help open your eyes to someone you know who might be struggling with some of the same thoughts.

If you notice a sudden sense of calm and happiness after being extremely depressed, that can mean the decision has been made to attempt suicide.  If you see the warning signs, you need to SPEAK UP.   But what if you're wrong?  What if he or she gets angry?  Yes, the conversation will be difficult and uncomfortable, but it could save a life.

WAYS TO START A CONVERSATION ABOUT SUICIDE

“I have been feeling concerned about you lately.”

"Recently, I have noticed some differences in you and wondered how you are doing.”

"I wanted to check in with you because you haven’t seemed yourself lately."

And emergency, professional help is a phone call away:

Do you want to get notifications from this site?